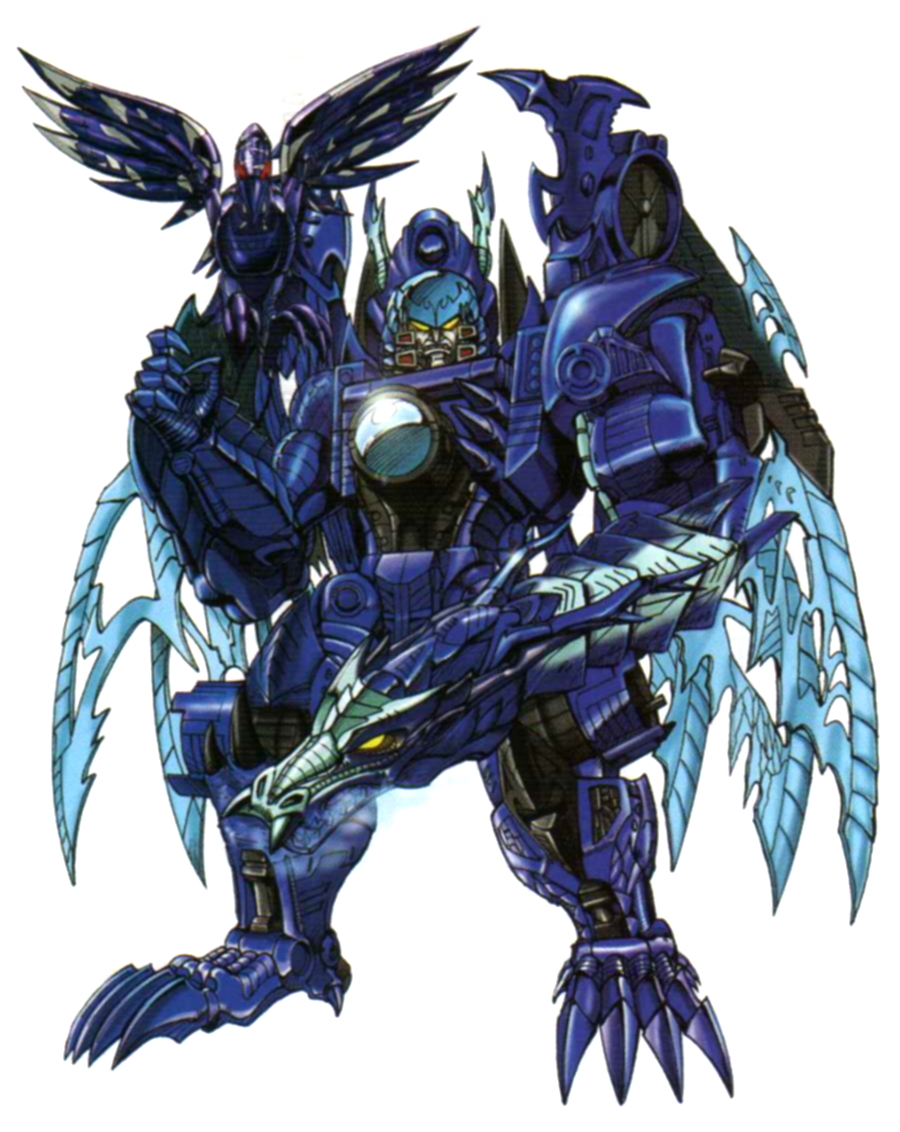 December: Back, for the First time, 0nce again, Differently, as if I'd almost Never left, or Returned. Mysterious enough? Santa said to me, "Ho Ho Ho! Merry Christmas! I don't have a jack-in-the-box so go and buy yourself something nice from your trader instead." Santa gave me 40 gold coins and a parrot feather charm. I cloned the Charm into a Living bird. Science!

January: Experiments! For science. Flesh samples mostly. Knew I Retired too soon, but I've Lived that Life, it Concluded well, and Science can be Magic too. Those Wondering about the Few similarities between Me and Cobalt Manticore? To this I say Anything's Possible. Would it really matter that muchly to you?

February: Home is where the Hearts are. Sticking around York and People-Watching. May try for a Few different Unsettlementing Recipes. Check into some Reality Estate picks. This town was once a hub of commerce and community, it could yet be so again. Feels like the clan's waiting for something, feels weird to not leading this time...

March: Warning, this IP only has 20 moves left today. To make this character exempt from the IP limit in the future, you can make a donation of $5 or more and specify this character's name or id. By gaining skills that reduce the AP requirements for certain actions (such as TrailBlazing) or if you speak a lot, you will find that you hit the IP limit sooner than normal.

April: Still ever onward continuing the experiments I began last month. Having no idea if they're working at all anyway. They're taking longer than I thought they would to take. Maybe I'm going about it the wrong way? Science appears to be prodding ethical boundaries again too, but probably not as badly as Thundertaker did them.

May: Newly appointed S.H.A.R.T. AEmbassador to York, preparing to take a message of help and welfare to our struggling northern neighbors in Raktam, assess the situation, report back, determine appropriate courses of actions. Fount it just ducky. Appear to be on mostly good hands. As to the rest later. Back to York to gentrify it some.

June: So begins the "Summer Of Our Malcontent", whereas the Agents Of S.H.A.R.T. begin and engage in each their own various top secret missions. Even your's truly. Perhaps even that's saying too much. Looking through Professor Spooky's old notes for ideas and plans and schemes to get up to. July's going to be all about treasures.

July: First we must acquire the Tennis Ball. And then, for some reason, a Plain Wooden Cup, But/And I'll settle for the Ornate Staff. I would just really like to collect all of the good things, but we'll see what's actually left on this island first. I'm thinking possibly some items combine in ways a few know but aren't telling. Mayhap the Wiki's got the scoops.

August: We're getting stationed to the swamps. This had better work out well. Shoddy diminishing returns, is this all really worth it? In disappointment, I have Left the clan of S.H.A.R.T., tendering resignation effective immediately. They vex me somewhat, but really I felt the need to strike, out, on my own. They have my support still, but I gotta be me.

September: Preparing for my presentation on parapsychology, going to be acquiring soul samples, so don't take it personal, it's for science. Nice town you have here, it just needs a little less vermin. Yes, Raktam has made itself my focus going forward into this month. May have to install a democratically elected chieftain. Stage a coup. Freedom.

There is a black iron raven perched on their shoulder. It regards you critically.

"If everything was blue, it'd all be better. Take me for example." 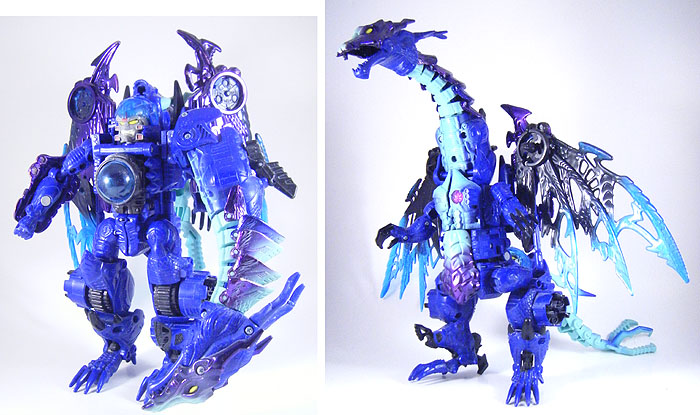 {The Campaign to Unretire the Cobalt Manticore goes passive. If the Island has Truly gone to the Vermin and Fungus and Diseases then That is what Maybe Sh0uLd be in Charge here.}

October: Why does it Seem that Everything seems to Happen in new York? Is it New? Old/er York? Anyway, figured I'd Return and help hand Out to the Tricker Treaters.