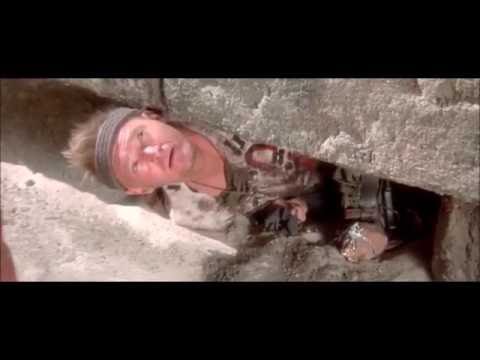 Home: Derby
Been on the island since 2017-07-16
Died: 68 times (last time was 2022-11-06 15:20 at the hands of anaalipunktio, killed by a heavy sword)
Level: 32
Class: Soldier (outsider)
Primary Clan: The Plague
Secondary Clans: The Unrested Spirits of Shartak. and Alestair Crowley and the Devil's Disciples
Underworld: https://underworld.shartak.com/?id=25208
Deadzone: http://shartak.aphlor.org/deadzone/view/25208

Slew by a coward little level 7 with a machete. I'll nevers lives it down.

Talofa II, I have a long pig for you. It's in my pants! Dumbass.

I seen Ryan O'Neil of the legendary O'Neil clan and gived him a heavy sword. It's true. He was as real as you or me!

Chompy, "I'll kill you unless you show me yer Johnson! Let me see it! I want a one-way ticket to Johnson City!"

Damn what a perv.

Look all you want, you'll never find it. But it's there alright.

It's nice. I got everythin's that's good. Stop that. Stop that. You're not going to do a song while I'm here.