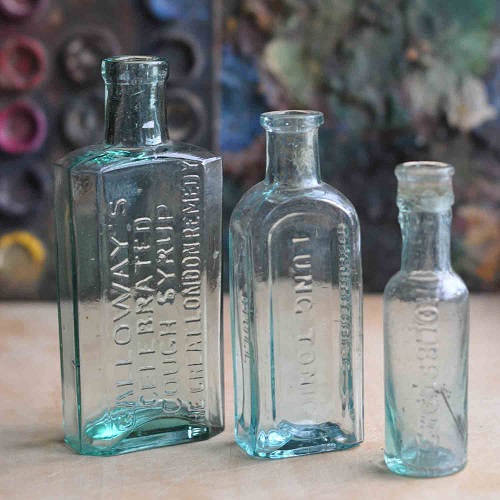 This enterprising explorer travels all over the island trading bottled MONKEY FARTS for gold coins. How she collects them and what her customers do with them are questions better left unanswered. But if that's what you need, Helena is the woman to see. She'll trade with anyone, even those scary cannibal types, as long as they've got enough gold. All sales are final - no refunds or exchanges. SILVERBACK FARTS are also available. Quantities are limited. First come first served. Get 'em while they're still warm! Helena also sells pistols. 50 gold each.

Recently Helena visited the Overlook Hotel in Durham. Very swanky indeed! While there, she discovered there is much gold to be made selling the TENNIS BALLS scattered around the place to the local trader. Much more profitable than those stinky MONKEY FARTS. They've also got FUNGI growing in the basement. Another sales opportunity! So that's what she's selling now. But she still has unsold pistols. No reasonable offers refused. Name your price.

Got BALLS? So does Helena!