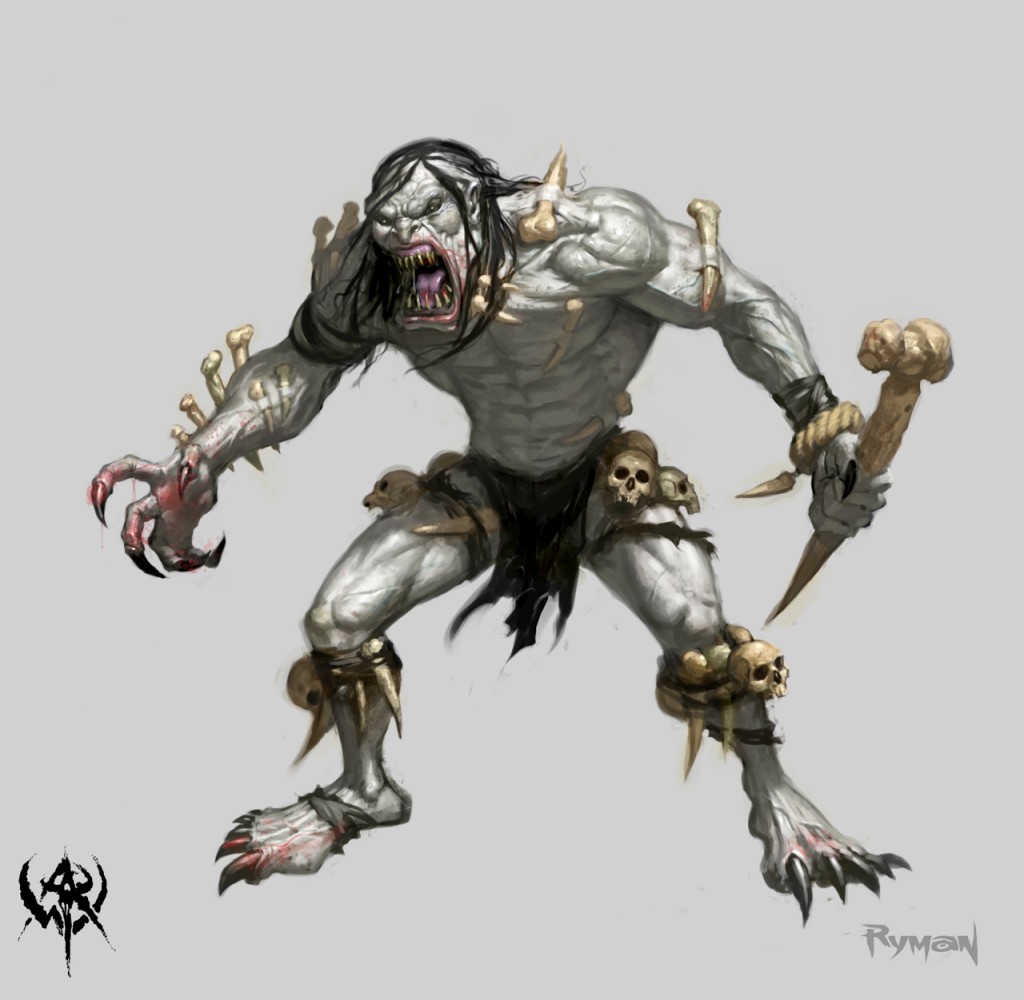 Outcast from his tribe and thrown into the caves as a baby due to disfiguring birth defects, Roidh was forced to survive on whatever he could find, be it waste food thrown down the tunnels, rats, or even giant spiders. Years of living underground in such a fetid environment has changed him to a point where he is not much more than a ravenous beast, with razor sharp talons and a fang-filled maw.

Now he roams the surface looking for a good feast. And he won't stop till he's dead or he has eaten every last living thing on the island.

Rakmogak and Hodrali are being besieged by plagued scum. Retreat and reform, fellow predators. We will take Rakmogak back, in time.